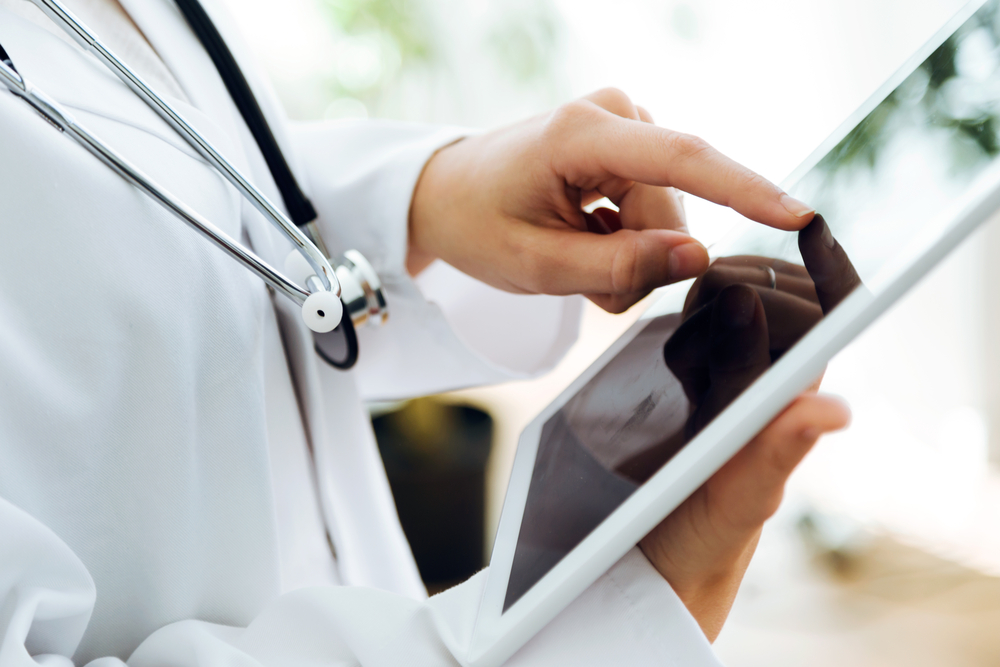 When a leading provider of healthcare software was acquired by a private equity firm, the PE firm’s value creation plan called for organic revenues to grow from ~$566 million to ~$600 million, while achieving a 40% EBITDA margin in less than two years. These were aggressive goals given that the normalized historic organic growth was flat, and their competitors were in decline. To hit these goals, the company needed to grow when no one else was.

A large, brand-name consulting firm had performed due diligence on this company for the private equity firm. Part of this firm’s recommendations included a sales and marketing plan for revenue growth and margin attainment. There was a disconnect between the PE firm’s perception of this plan and that of the leadership team of the acquired company. The PE firm thought the plan was excellent. The leadership team believed it would take too long to execute, was too complex and expensive, in addition to being highly disruptive to their customers.

SBI recommended an intensive 2-day working session in its executive briefing center, known as The Studio. Using the Studio as neutral territory helped the PE firm and acquired company find common ground to better align on the go-forward plan.

Throughout this working session, SBI leveraged its Make Your Number Workbook to answer key questions around the following value creation levers:

During the workshop, we created the plan to fund these sales productivity investments, which totaled ~$1.7 million. A requirement of the board was to make this investment in sales productivity budget neutral. A thorough review of the expense budget revealed opportunities to reallocate existing spend from areas of low return to this initiative. For example:

Once the budget was secured, SBI built an execution plan during the second day of the workshop. This plan documented the timeline, key milestones, deliverables, tasks, and team assignments. Both the PE firm and leadership team were pleased to see that the plan was twice as fast and much less complex and disruptive than the previous method.

SBI stayed engaged over the next six weeks to accelerate the execution of the plan.

The company reached $600 million 8 months ahead of schedule, and the 40% EBITDA margins improved to 43% due to the strategic pricing efforts. This drove up the enterprise value of the company as the multiple on earnings expanded. The private equity firm sold the company, successfully exiting the business with a handsome profit. The executive team all did very well in the sale as well.

Are you outpacing your competitors?

If not, you are probably missing one of the six growth levers. But determining which one(s) can be challenging. SBI has proven expertise in assessing companies and applying emerging best practices to help you meet your revenue growth targets — not just at pace with but faster than your competition. Speak to an SBI healthcare specialist: